What can you wear to the polls?

In Minnesota Voters Alliance v. Mansky, the United States Supreme Court held Minnesota’s prohibition of individuals wearing “political badge, political button, or other political insignia” at the polls violated the Free Speech Clause of the First Amendment.  Minnesota’s policy gave examples of things that would be banned, such as displaying a candidate’s name, items supporting or opposing ballot questions, “[i]ssues oriented material designed to influence or impact voting,” and “[m]aterial promoting a group with recognizable political views.”  The case involved a voter who was allegedly turned away at a voting poll for wearing a “Don’t Tread on Me” shirt and other Tea Party logos.  Ultimately, the Court reasoned the ban was too vague and therefore difficult to enforce.

So, what does this mean for us?  The rules vary from state to state as seen in Minnesota.  For example, several states specifically ban clothing or other apparel advocating for a specific candidate, issue or party.  However, if you want to wear more general attire which some consider political, such as #metoo, #timesup, or “strawless in Seattle,” then you are probably within your rights under the Constitution.  In fact, during arguments in the Minnesota case, the parties debated whether these types of sentiments would be allowed at the polls.  I caution, however, that unless you are looking to become the next plaintiff in a First Amendment case, I would probably steer clear of anything remotely close to being political.  As several commentators have noted, many issues today have political connotations.  If you do find yourself in a situation where you feel you have been unfairly denied the right to vote, you can call the Election Protection Hotline or the Department of Justice Voting Rights Hotline. 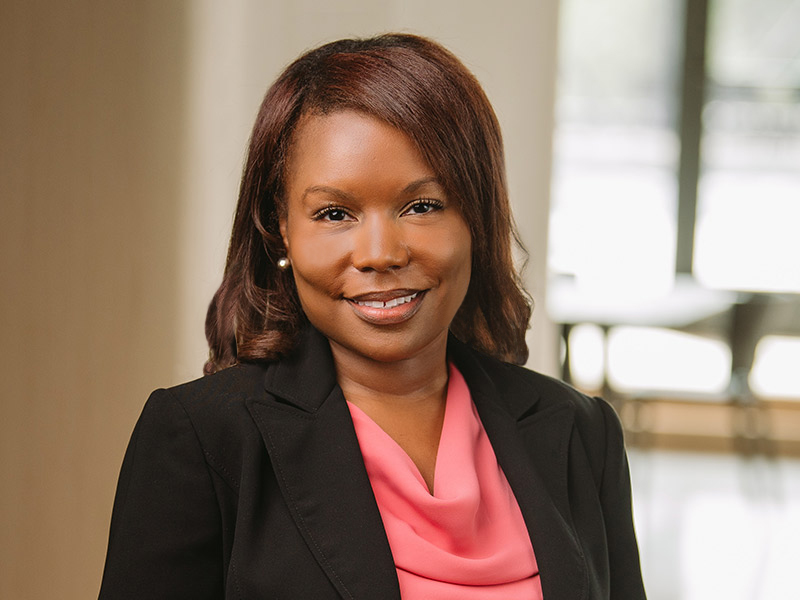