COLUMBIA, S.C. – Lisle Traywick, an associate with Robinson Gray law firm, has been elected to the board of the South Carolina Chapter of the Federal Bar Association.

Traywick was elected at the organization’s 2019 Annual Meeting and CLE at the Pastides Alumni Center at the University of South Carolina on Sept. 26.

His joining the board is part of a pattern of commitment to the federal bar on the part of Robinson Gray. At the same meeting on Sept. 26, Robinson Gray Member Beth Burke Richardson was sworn in as chapter president, and Member Rob Tyson served on the panel for a program on “Recent Law and the 2020 Election.”

The FBA consists of more than 18,000 lawyers, including 1,500 federal judges, who work together to promote the sound administration of justice and integrity, quality, and independence of the federal judiciary. The South Carolina chapter has more than 400 members, making it one of the largest chapters in the country.

The association monitors and sometimes advocates on issues that affect the practice of federal lawyers and the courts; provides opportunities for scholarship and education; and brings judges and attorneys together to interact professionally and socially.

He focuses his practice at Robinson Gray mainly on appellate advocacy and civil litigation. He also handles election-related matters, defends governmental entities, and litigates constitutional issues. He previously clerked for the Honorable David C. Norton at the U.S. District Court for the District of South Carolina and is admitted to practice before that court. 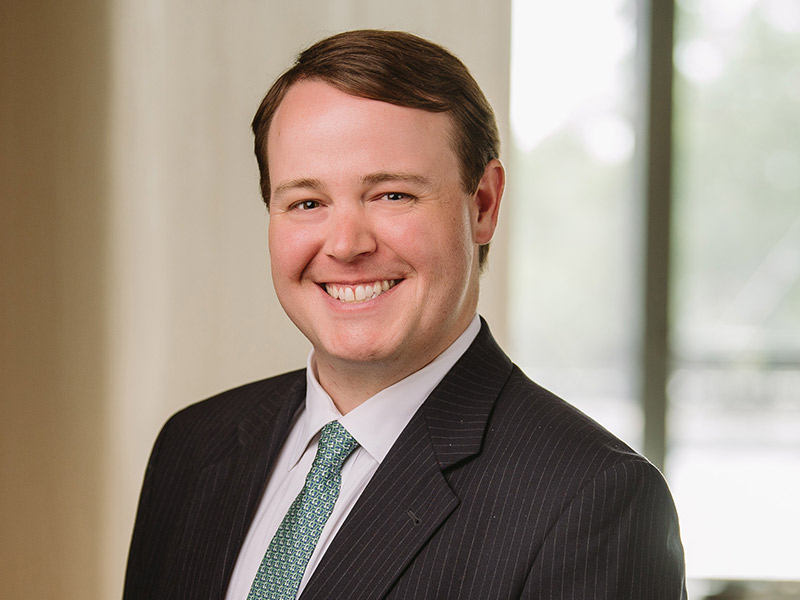