COLUMBIA, SC – Chambers USA – America’s Leading Lawyers for Business has once again ranked four Sowell Gray members as leaders in their field in its 2016 edition.

Betsy Gray, Biff Sowell, Bobby Stepp and Cal Watson have all been ranked among the nation’s best in the area of general commercial litigation.

Betsy Gray is noted as a “first-class advocate who has the ability to take a complex issue and make it something a jury can understand.”

Bobby Stepp is described as “a step above and considered one of the top litigators in the state.”

“Standing out for his expertise in professional liability and insurance disputes,” Cal Watson does “a great job in a broad spectrum of litigation matters.”

In addition to the individual lawyer ratings, Sowell Gray law firm received a Band 1 ranking in general commercial litigation, the highest award bestowed upon a law firm.  Sowell Gray has been ranked in Chambers USA since 2006.

Known as a leading guide to the legal profession, Chambers USA annually lists the top law firms and lawyers in a range of practice areas throughout the United States.  Ratings are based on thousands of interviews conducted by researchers with clients and lawyers.  For more information about Chambers USA – America’s Leading Lawyers for Business, please visit www.chambersandpartners.com.

Sowell Gray is proud to celebrate our 20th Anniversary. Since day one, leadership, accomplishment and service have kept us growing strong. We plan to mark this important milestone with a yearlong celebration of giving back to our community.  Learn More 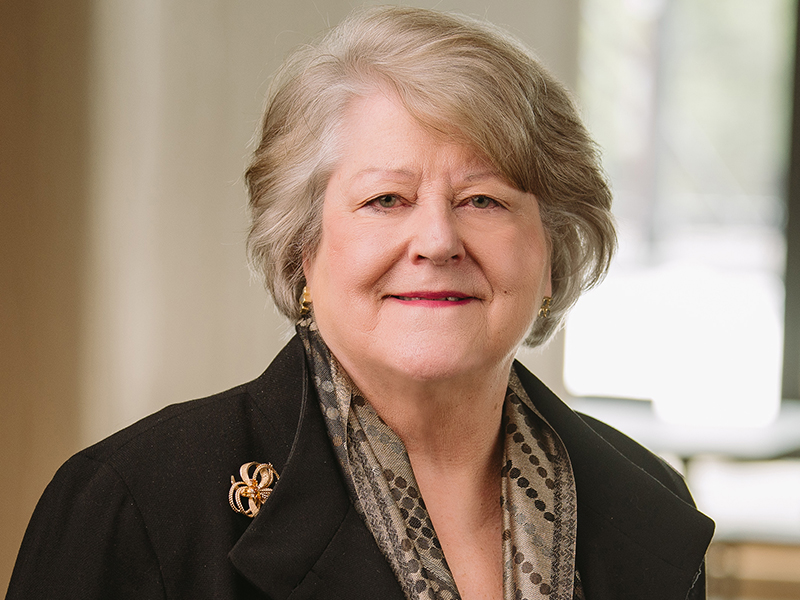 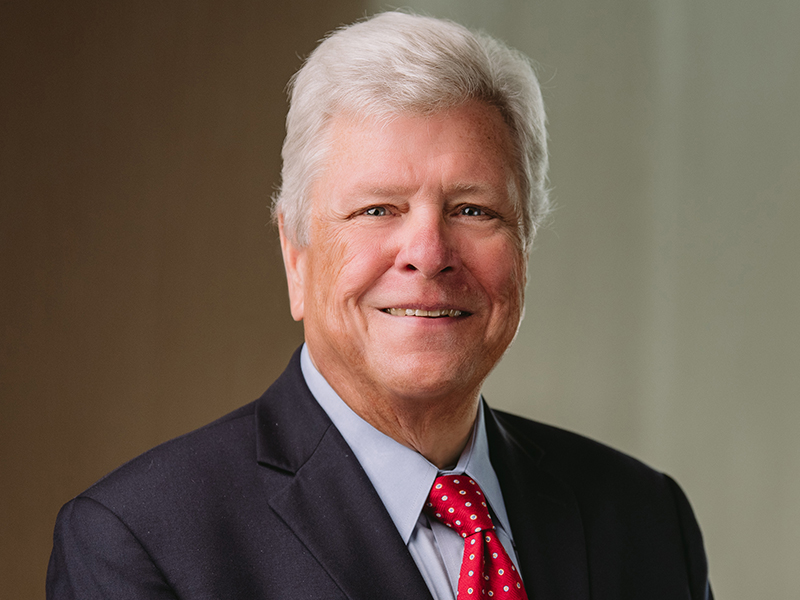 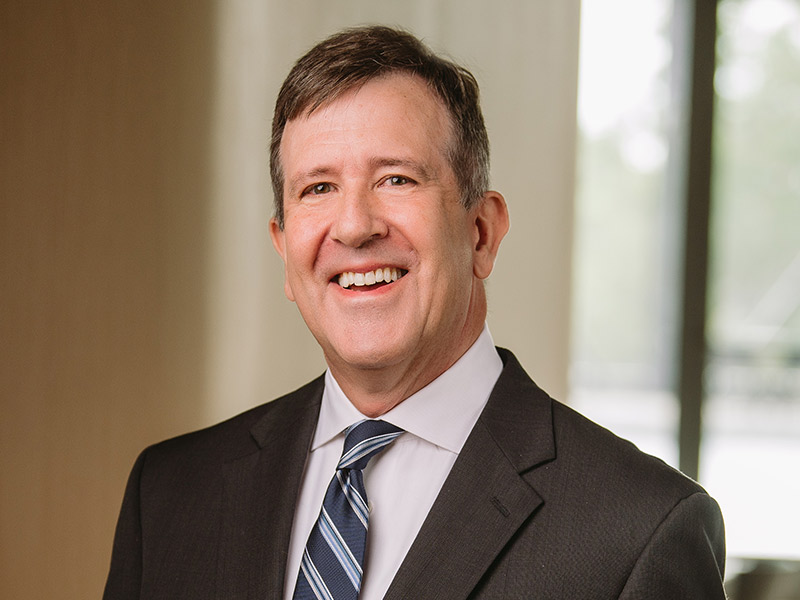