The South Carolina Supreme Court reversed two Court of Appeals decisions last week in workers’ compensation.  In addressing two similar cases involving level floor falls, the Court apparently sought to clarify the analysis of idiopathic and unexplained falls in workers’ compensation law with what it believed to be shifting the burden to the claimant to prove a fall was caused by a hazard peculiar to work.

In Nicholson v. DSS, the claimant fell while walking on a carpet in route to a meeting at work.  The Court issued a unanimous decision (with one justice affirming based upon the substantial evidence rule and not the analysis of the remainder of the Court), reversing the Court of Appeals and held that the claimant was required to walk down the hallway to perform her responsibilities and in the course of those duties she sustained an injury.  Because the fall happened at work and was not caused by a condition peculiar to her, it was causally connected to her employment.  The Court noted the Court of Appeals erred in requiring a claimant to essentially prove the existence of a hazard or danger.  The Court reasoned that workers’ compensation law was a no fault system and there existed no requirement that an injury must stem from a particular hazard or risk of employment.  Thus, the test is not the relation of an individual’s personal fault to an event, but the relationship of an event to an employment.  The only question to determine is whether the injury was causally-connected to employment.

In Barnes v. Carter 1 Realty, the claimant stumbled and fell on the way to a fellow employee’s office.  In a 4-1 decision, the Supreme Court held that while the claimant could not explain the cause of her fall, such as a defect in the carpet or hazard at work, she was performing a work task when she fell and clumsiness was not an exception to workers’ compensation.  Therefore, the injury was causally-connected to her employment and she was entitled to benefits under the Act.  The Court indicated that there must be evidence to support the fall was caused by a condition peculiar to the claimant before addressing whether there existed a hazard which contributed to the effect of the fall.

These two cases will likely have a very significant impact on an employer/carrier’s defense of idiopathic and unexplained fall cases.  In its rulings, the Supreme Court has established that a fall at work will be compensable if it occurred while the employee was performing some work-related task unless it was due to a condition personal or peculiar to the employee, such as a seizure or some internal breakdown (i.e., the original idiopathic claims).  If the employer/carrier does present evidence of such a condition, the claim may still be found compensable if the claimant establishes the existence of a special risk associated with the workplace that contributed to the effect of the fall despite the idiopathic condition.  Stay tuned for those cases falling within the gray area as they are sure to start being litigated in the months to come. 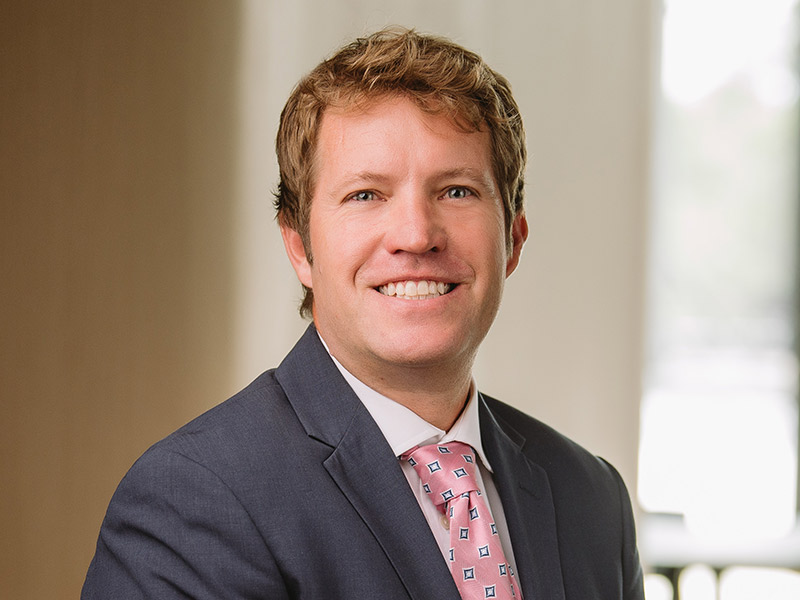