How does the Coronavirus impact your contractual rights?

People are exercising social distancing and being quarantined; restaurant, retail, and event venues are temporarily shutting down; and group celebrations are being postponed and canceled. With everything going on, it is understandable if your first thought is not “how does COVID-19 impact my contractual rights?” However, for the restaurants, retail spaces, event venues, landlords, and individuals being impacted by COVID-19, the question of excused performance under their contracts is one of their first thoughts.

Impacted parties should first look to the specific language of their contract. In leases, for example, force majeure provisions are used in a variety of ways. Some leases do not excuse payment of rent in the event the force majeure clause is triggered but excuse a landlord’s performance of its obligations in the lease. Others excuse a tenant’s payment of rent for the duration of the triggering event. Still others do not excuse a tenant’s payment of rent but do excuse other defaults in the lease—such as a default for not occupying the space in accordance with the lease—during the triggering event. How COVID-19 shutdowns impact each of these force majeure provisions will depend on the specific language of those leases.  The same is true for rental agreements, entertainment agreements, and sale agreements.

Underlying these specific contractual force majeure provisions is state law. Contracts are interpreted in accordance with state law—and generally have a provision providing which state’s law governs the contract.

How does COVID-19 fit into and implicate the impossibility of performance defense? The answer is going to be situational. However, Robinson Gray is here, we are thinking about these issues, and we are ready to advise and help.

This post has been prepared by Robinson Gray Stepp & Laffitte, LLC for informational purposes only and does not constitute legal advice. For more information, contact attorney Molly Campolong.

[1] South Carolina does recognize impracticability of performance as an excuse to performance under contracts governing the sale of goods.  S.C. Code Ann. § 36-2-615(a) (2003) (part of South Carolina’s adoption of the Uniform Commercial Code). 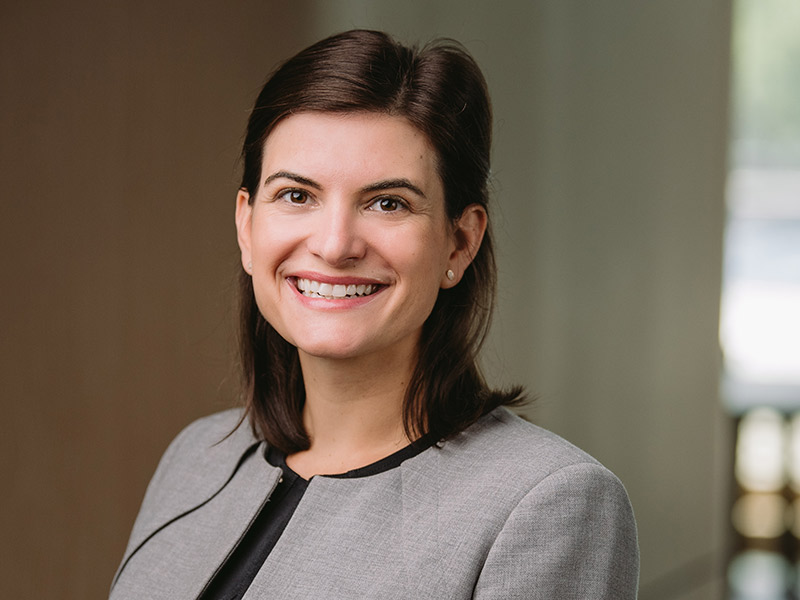