The Advocate’s Journal: (Not-So Obvious) Thoughts on Taking a Deposition

As a young lawyer who has been practicing for almost six years, I have been lucky to have taken a number of depositions.  I am by no means an expert, but I have learned some things, often the hard way, that make it easier to sit comfortably across the table from a deponent.

There are plenty of seminars, articles, courses, and resources for which you could pay good money to get educated on how to take a successful deposition.  Instead of trying to cover the basics of taking a deposition, I’d like to provide some pointers that have helped me along the way.

Along the same lines, remember the ultimate purpose of a deposition- to hear what the witness is going to say before he testifies at trial.  In the back of my mind, I want to make sure that the questions I ask effectively “lock in” the deponent so that he cannot change his answers at trial without looking foolish.  Once I am satisfied that the witness’s answer(s) to my question(s) are advantageous to my position- imagine having the deponent read it out loud to the jury during cross-examination- I move on.  And then I stay away from the topic during the rest of the deposition, because I don’t want to give the witness a chance to say anything that changes the favorable testimony I have already obtained.

In a similar vein, don’t shy away from doing what you need to do to be prepared.  My deposition outline for a particular witness is my security blanket.  Even though I could probably take the deposition of a plaintiff in a slip-and-fall case just fine without an outline, I need one to keep me focused.  However, the standard advice remains the same:  listen to the witness and don’t just read your questions!

This sort of goes back to planning, but remember the big picture.  Often, my goal is to get my case ready for summary judgment and get certain admissions from the plaintiff that, unbeknownst to him, may damage his case.  I try to avoid arguments with witnesses because typically the end result is the witness coming up with an excuse that weakens my position.

Here is an example:  I have a plaintiff who fell and claimed he hurt his knee.  He had surgery on the same knee a year and a half before the fall on my client’s premises.  Six months after the fall at my client’s premises, he goes back to his knee doctor who does surgery to remove the hardware from the prior knee surgery.  The plaintiff claims that the fall aggravated the prior knee surgery and led to the need for the second surgery.  When I get his medical records before the deposition, I notice that he failed to make any complaints of knee pain to the EMT, at the emergency room, or to his family doctor on five follow-up visits for other injuries.  In his deposition, all he talks about is how bad his knee was hurting immediately after the accident.  Instead of confronting him with all of the medical records that don’t have single knee problem noted, I ask him questions that foreclose any excuses he may later make at trial.  For example, I ask him (a) were you pleased with your doctors and felt that they listened to you?; (b) were you able to communicate or was there any reason why you wouldn’t have told your doctors that something was hurting?; and (c) what did the emergency room doctors say about your knee? (just to see how far he would go).  To me, this is better than showing the plaintiff the records and then hearing excuses like, “well, I told the doctors and they must not have recorded it” or “I wouldn’t tell my family doctor about my knee pain because he’s not a specialist.”

And finally, I have learned that lawyers are like elephants in that they have great memories.  I certainly remember every lawyer who has acted like a fool in a deposition that I have taken, and I even remember the ones my colleagues tell me about.  I get that some people like conflict more than others, but I am a firm believer that there is a time and a place for conflict between lawyers.  I just don’t think the conference room table during a deposition is the proper occasion. 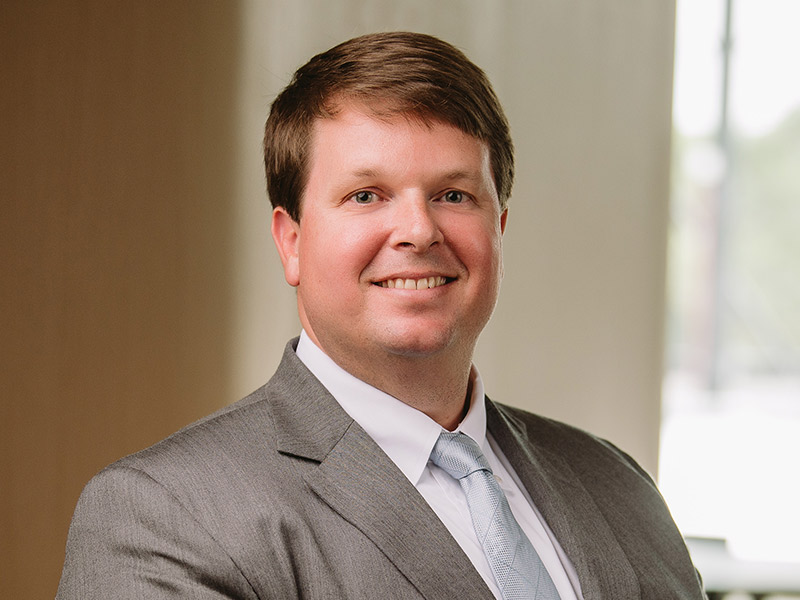