COLUMBIA, S.C. – Paul Hoefer, an attorney with Sowell Gray Robinson Stepp & Laffitte, LLC, has been elected to the John Belton O’Neall American Inn of Court, an organization dedicated to fostering excellence in the legal profession and mentoring young lawyers.

“We are proud of Paul for achieving this distinction,” said Managing Member Cal Watson, himself a former president of the Inn of Court.

Hoefer’s practice is focused primarily in the areas of financial services, creditor’s rights, and title insurance. He represents local and regional banks, private equity groups, title insurance companies, and other financial entities in a variety of matters involving state and federal law.

The John Belton O’Neall Inn of Court was formed in South Carolina in 1986 and meets monthly during the academic year for programs and discussions promoting the highest levels of professionalism in the practice of law. Membership is by invitation only. It is a subset of the American Inns of Court, which is the oldest and largest legal mentoring organization in the country. 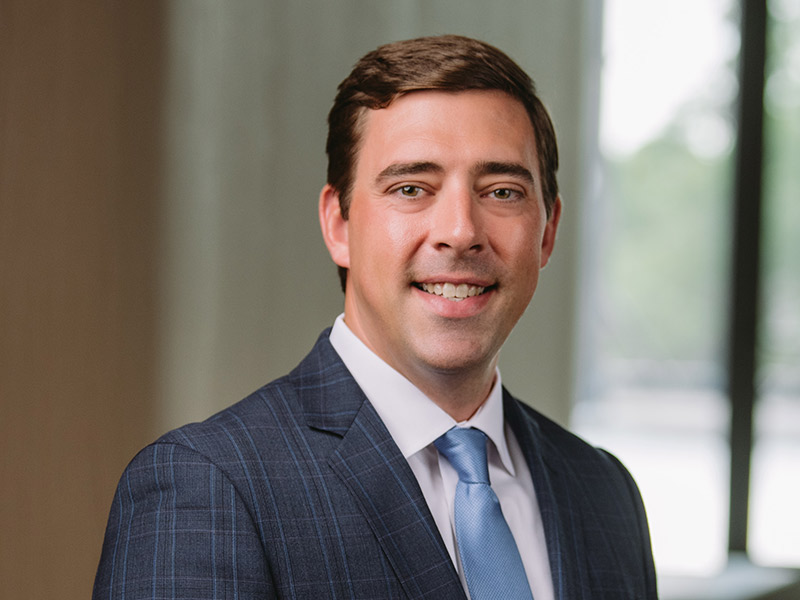