Candidate campaigns, media, and SuperPacs spend big dollars in South Carolina because of its influential “first-in-the-South” primary position–known especially to predict Republican nominee winners and provide a perspective for African-American voter preferences in both parties.  How much will be spent in South Carolina this year?  By all measures, the presidential primaries should boost South Carolina’s economy by record numbers.

For comparison sake, one study shows that in 2012, the Republican presidential primary brought nearly $50 million into South Carolina.[1]  That year, the Republican primary field was down to four candidates, however, and this year there are six still in the running.  In 2012 too, President Obama was running without opposition for his second term, so there was no Democratic primary spending to add to the total South Carolina presidential primary spending tally.

Save for the added spending brought into South Carolina’s economy by the additional candidates in the Republican field and the entire democratic primary this year, the $50 million dollar calculation done in 2012 should be a  reliable starting point, but still likely a conservative indicator of what will be spent today.  Remember, 2012 was the first presidential primary allowing unlimited independent expenditures to support or oppose candidates through SuperPACs.  We know  these SuperPACs are even more engaged in spending this election cycle.

The statistics from the 2012 study  show that much  of the $50 million was a direct boost to South Carolina’s economy, with presidential campaigns and SuperPACs spending over $11 million in TV and radio ads, supporting 289 full-time equivalent, non-permanent jobs earning approximately $10 million in employee compensation (and paying SC employment taxes), and campaigns, visitors, and news networks spending significant amounts on staffing, supplies, hotel rooms, food, staging event venues, buses, cell phone bus towers, and the like.[2]

This year, the  candidates are running bigger campaigns than ever before.  One nonfrontrunner candidate, for example, currently pays 80 full-time employees, 60% of which are South Carolina residents, and approximately 120 part-time employees about $15.00 an hour.  Additionally, South Carolina has hosted many  more presidential primary debates, town halls, and the like this year than ever before.  These events can go on all day for two or three days, with multiple individual campaign media events before and after the debate, and all campaign staffers, media, security, and debate attendees renting hotel rooms, eating at local restaurants, and shopping before and after.

Lawyers get a direct boost from the primary cycle too, serving as local counsel to a campaign’s legal team or a SuperPAC, or monitoring poll sites to handle issues related to the Voter ID law or other complaints.

Finally, scale up the almost $30 million calculated in 2012 for the state, cities, and event locations as free marketing value and the indirect economic impact of this year’s presidential primaries grows exponentially with significant positive economic ripple effects.[3]  For example, Wofford College’s November 2011 debate generated over $8 million in free advertising for the college and Spartanburg, and lead to record application numbers at the college thereafter.[4]  Similarly, South Carolina State saw unprecedented jump in its admissions applications after hosting the first Democratic presidential primary debate with a field of then eight candidates in April 2007.

The Circus: The Greatest Political Show on Earth on Showtime has featured South Carolina people and places on national television several times this year.  No doubt being in the “first-in-the-South” position is an important position for our State to hold. 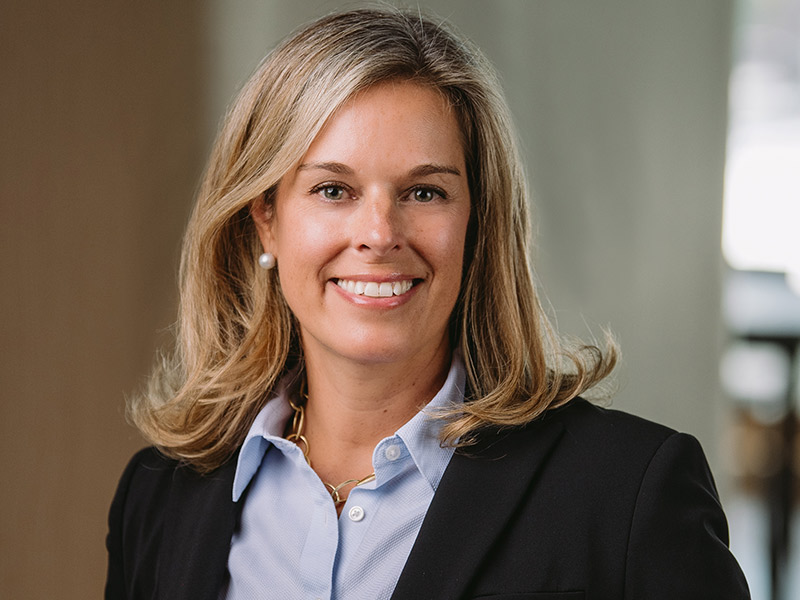