Where is America getting its Political News?

Primary Season is upon us, and as a result, Americans are getting educated on the candidates and issues that will take center stage over the next few months and into the general election in November.  So where does the average American get his news on politics and the government?  Interestingly, the answer to the question depends largely on when you were born.  If you were born after 1970, recent research indicates that it is likely you get political news from the same place you catch up on pictures from your old classmate’s recent vacation or who your ex-girlfriend is currently dating.  That’s right, the majority of Generation X and the Millennials get their political news from Facebook according to a recent survey conducted by the Pew Research Center.  When asked whether they got political and government news from 42 specific sources in the previous week, about six-in-ten internet-using Millennials (61%) reported getting political news on Facebook. This was 17 points higher than the next most consumed source for Millennials (CNN at 44%).  This statistic also stands in stark contrast to the Baby Boomer generation, who had similar reliance (60%) on local television for political and government news.  To see the full report concerning the Pew Research Center’s survey, click here. 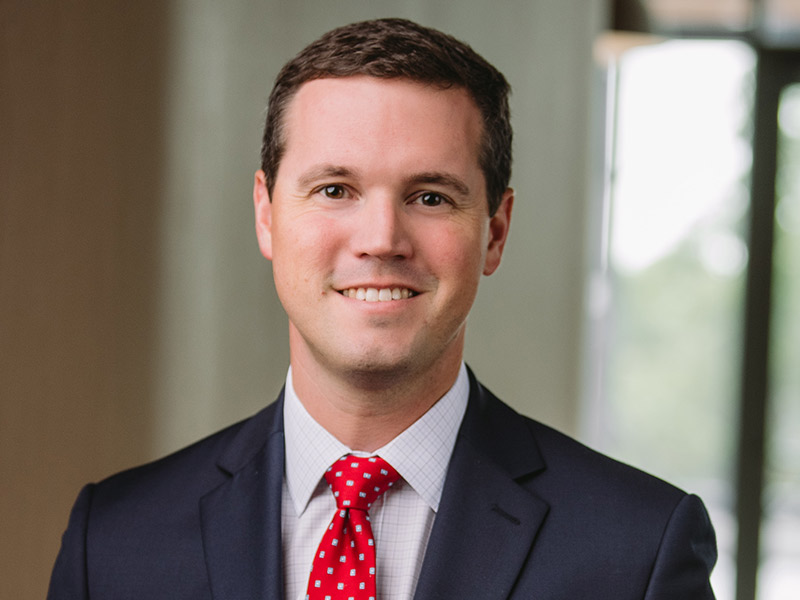