COLUMBIA, S.C. – Three Robinson Gray members were named “Lawyer of the Year” for 2021 in their respective practice areas in Columbia by The Best Lawyers in America©.

All three were among the 18 Robinson Gray attorneys named to the 2021 edition of The Best Lawyers in America. Additional recognitions are also awarded to individual lawyers with the highest overall peer-feedback for a specific practice area and geographic region. Only one lawyer is recognized as the “Lawyer of the Year” for each specialty and location.

Here are the three receiving the “Lawyer of the Year” recognition at Robinson Gray, and the areas in which they were thus honored:

Becky Laffitte has been named Lawyer of the Year four times previously – twice in Insurance Law, and once each in Product Liability Litigation, Defendants and Personal Injury Litigation, Defendants. Frank Ellerbe has also been acknowledged four times – twice in Administrative/Regulatory Law and twice in Litigation-Environmental. Bill Metzger previously received the recognition in the area of Banking and Finance Law in 2019.

The Best Lawyers in America, which thousands of lawyers and corporations use annually, is regarded as a definitive guide to the legal profession in the United States.

Recognition by Best Lawyers is based entirely on peer review. The methodology is designed to capture, as accurately as possible, the consensus opinion of leading lawyers about the professional abilities of their colleagues within the same geographical area and legal practice area. For more information, go to https://www.bestlawyers.com/methodology. 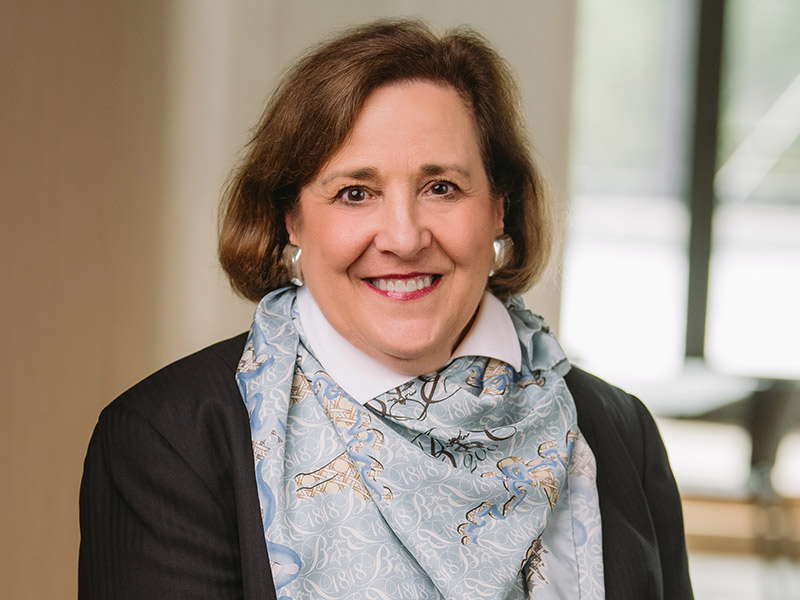 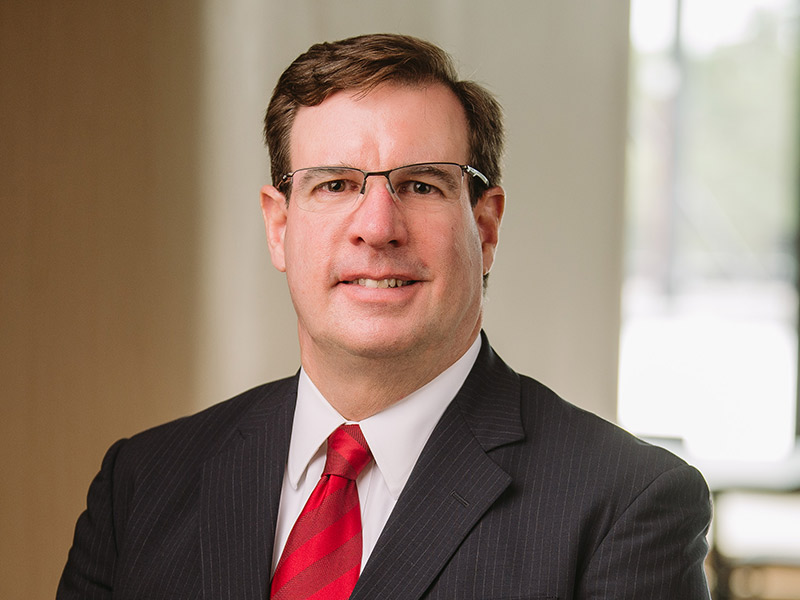 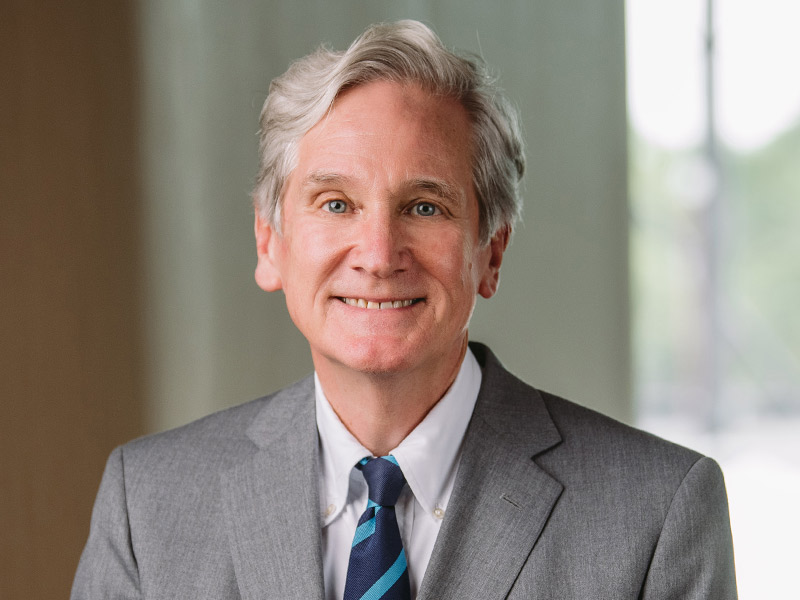