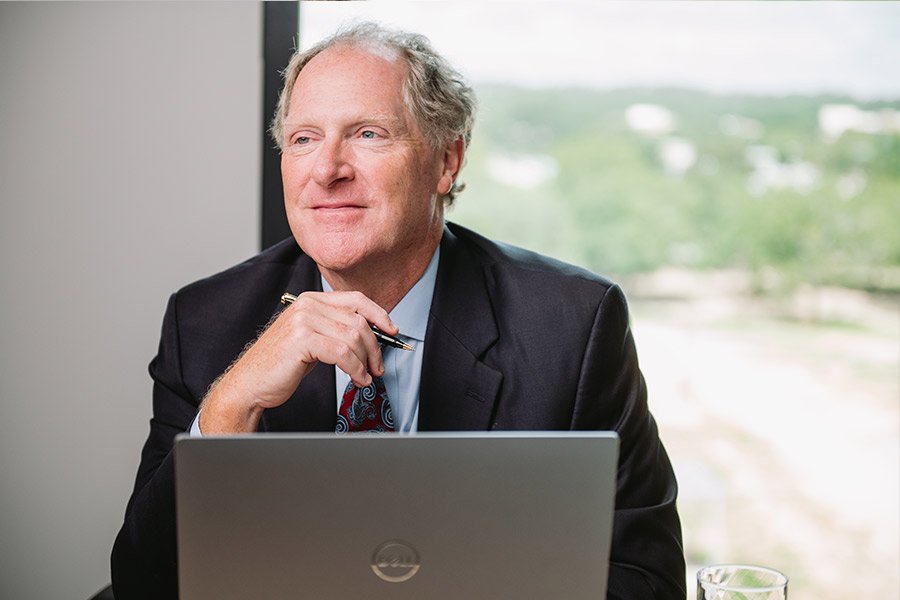 Rob is a member of the firm and practices in the areas of business litigation, administrative and regulatory law, and election law.

Rob has represented clients before the South Carolina Supreme Court and other levels of state and federal courts and has appeared before many local and state government entities.

He has litigated complex constitutional issues, election law issues, and numerous business disputes. Rob provides counsel on ethics matters including representation before the South Carolina Ethics Commission and the Legislature’s Ethics Committees. He has litigated numerous election disputes, with clients including incumbents, challengers, county election commissions and other interested stakeholders. He often appears before local government councils, boards and commissions on issues ranging from procurement to annexation matters. During the 2010 Census cycle, Rob represented local government entities in redistricting challenges. Also, as co-counsel for the South Carolina House of Representatives, he defended the House redistricting plans at the trial court level and through the appeal to the United States Supreme Court. After the 2020 Census was released, Rob again represented local government entities and the legislature in redistricting matters.
END_OF_DOCUMENT_TOKEN_TO_BE_REPLACED

Rob also has extensive experience in government law ranging from handling regulatory complaints before state agencies to being counsel for a South Carolina State agency.

Rob also is a South Carolina Certified Mediator. As part of his service to the community, Rob regularly volunteers for groups that provide mediators for small claim matters in magistrate court

Best Lawyers honors 23 at Robinson Gray for 2023, four named Lawyers of the Year